Maintaining Your Dam for the Next 100 Years!

“The primary reason the construction bid price exceeded our engineer’s estimate is the current bidding climate. While we try to stay abreast of current construction pricing trends, the past year has been incredibly volatile and very unpredictable. Your project is not the only one that has seen bid pricing that far exceed our engineer’s estimates, as we are seeing it on almost all of our projects. The primary reason for this trend is that roaring economy has resulted in far more construction projects than there are experienced contractors to perform the work.

The current high groundwater and lake levels are also causing damage that has resulted in a great number of marine projects, most requiring emergency action.  Many contractors moved out of Michigan during the last recession and the ones that stayed have not been able to find experienced labor to build their businesses back up.  As a result, contractors are having to pay their workers more and they are willing to include considerably more profit in their bids than is the norm for the industry.

While we had several contractors bid on your project, the current bidding climate allows contactors to bid high knowing that if they do not win one bid, they will win others that they are bidding on.  In layman terms, there is no incentive for them to sharpen their pencils when bidding.  This overall trend is continuing to escalate, and it is difficult to predict when the resulting bid inflation will flatten out.

It is likely that if your project cannot be built this fall, the rebid cost will almost certainly rise to the level of the next highest bidder and likely more than that.   These realities have nothing to do with (GLDA) mismanagement, but more to do with the difficulties in predicting an uncertain future.” 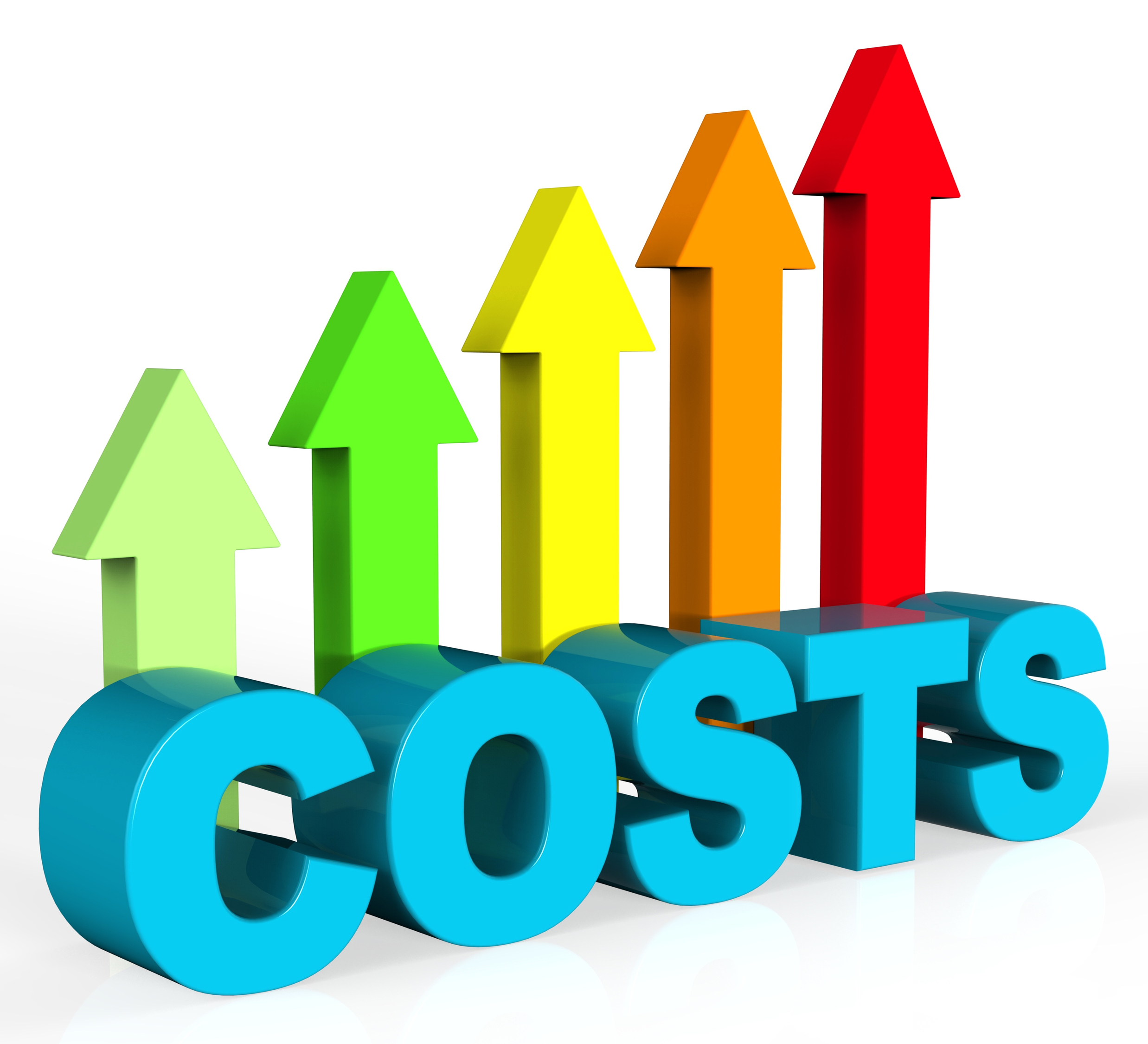