Maintain the health of Gull Lake by contributing to the dam reconstruction project.

By now, you are probably aware that the Gull Lake Dam Association has been working on a fund-raising campaign to reconstruct the dam on Gull Lake. A lot has happened since the start of this effort to include:

• We have submitted a grant proposal to the Michigan DNR 2019 Fisheries Habitat Grant Program in an effort to obtain partial funding for our project.

• We have a newly redesigned website (Gulllakedam.org) which provides current information on GLDA activities.

• We have made presentations of the Gull Lake Dam Reconstruction Project to the Gull Lake Quality Organization (GLQO), the Four Township Water Resources Council (FTWRC), the Richland Township Board of Trustees, the Richland Village Council and the Idlewild Association.

• A second letter was mailed on May 10, 2019 to all Gull Lake property owners which details how to donate to this campaign. We will be requesting a minimum donation of $10 per foot of lakefront in order to complete the dam reconstruction project.

• On June 9, 2019 American Village Builders held a fund-raising event during their open house on Gull Lake as part of the Parade of Homes Show.  The event raised over $23,000.

Why this project is important

The most valuable asset of any Gull Lake property owner is the water which laps at your shore. Since its founding 98 years ago, in 1921, the all volunteer Gull Lake Dam Association has owned, operated, and cared for the Gull Lake Dam, without which, the water levels of Gull Lake would rise/fall significantly, along with the value of your property.

We are all beneficiaries of this great lake and having a functioning dam to control the water level of Gull Lake. Our dam provides us a far more reliable lake level than virtually any other lake in this part of Michigan. On Gull Lake, our lake level is controlled within one foot from season to season.

The Gull Lake Dam is 136 years old and has been determined (Prein & Newhof) to be in need of replacement. 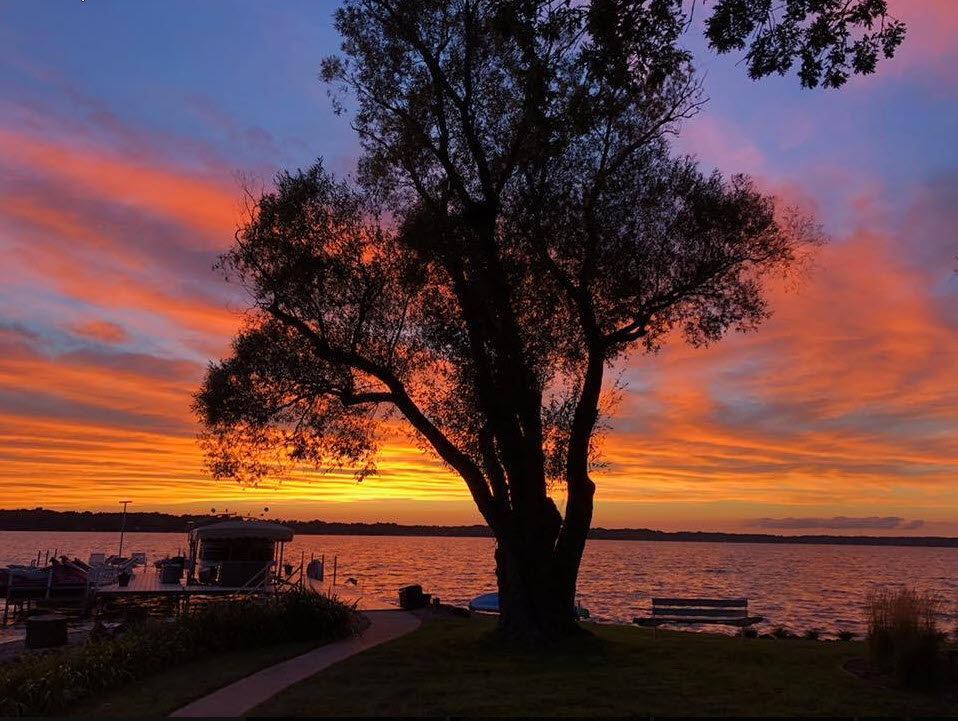 The Beauty of Gull Lake! 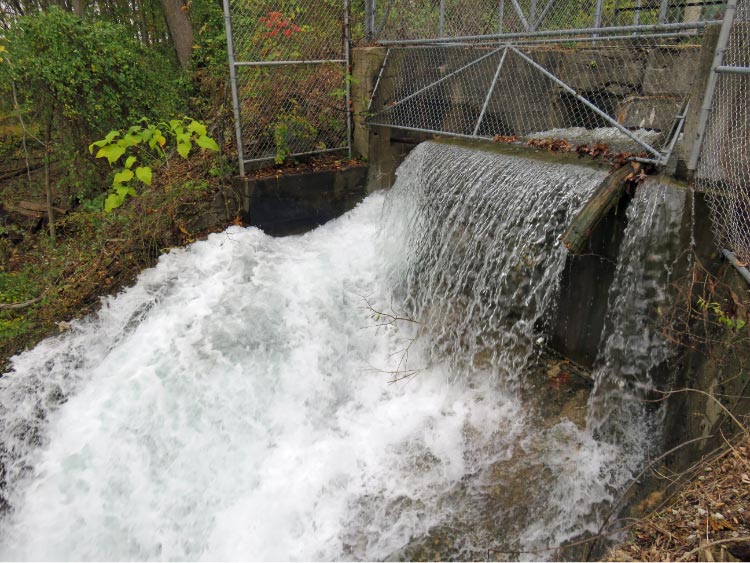 The Dam at Gull lake